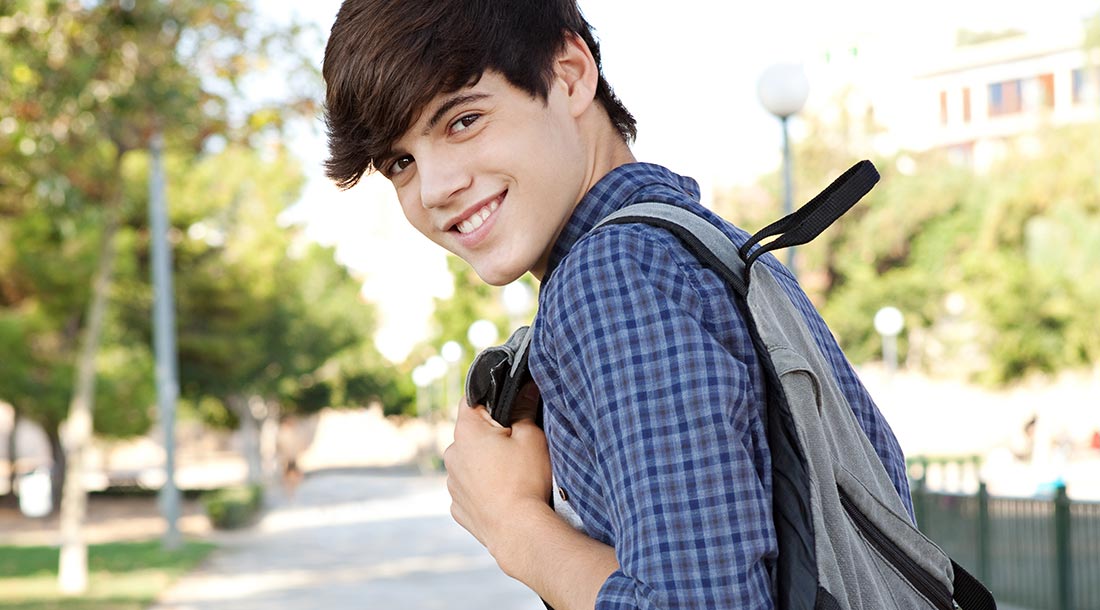 The most beautiful beach in the UK? Sandbanks. The beach and its water are really clean. Furthermore, the beach is very shallow and that’s probably why most people come here to windsurf. British people windsurf during the whole year, no matter if it’s low season. The easiest way to get to Sandbanks from Bournemouth is to take a bus called Breezer number 50 from the square which passes thought Canford Cliffs and will reach the place in almost half an hour.  The bus you could take is a double-decker which I strongly recommend for you to have the full British experience. From Sandbanks, many ferries are leaving to the Island nearby, but unfortunately, they close during low season. They’ve been telling us that during the summer the road we did up on the bus is normally crowded f several families with their autos going for holidays. Being kept in the traffic can therefore take hours. Sandbanks Beach is a small peninsula and is said to be the fourth most expensive area in the world to live. The properties can go for £10million and plus. We recommend you take a long and relaxed walk along the beach: the majority of the people walk there every morning with their dogs or for jogging. It is really a suggestive place to go and feel free from stress. A cure everyone should take.